What Happens If Peyronie’s Disease is Left Untreated? 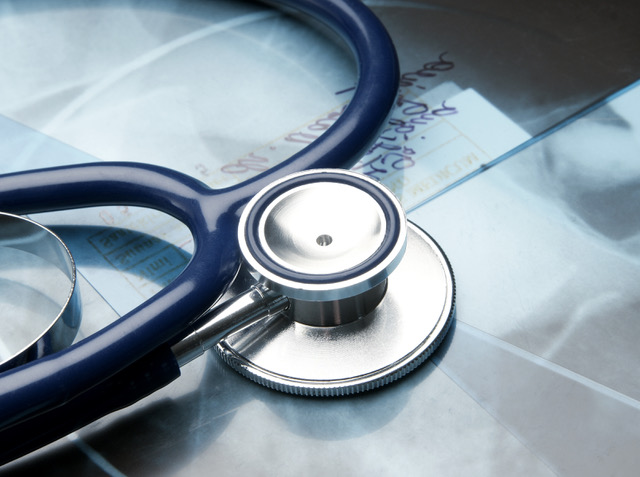 Peyronie’s Disease (PD) is a condition of the penis resulting from fibrous scar tissue. The scar tissue causes a bend or curvature in the penis, often resulting in pain or discomfort with erections. Depending on the severity of the “curve”, PD may resolve on its own, however more frequently is requires medical intervention.

Leaving Peyronie’s Disease untreated can lead to a worsening of symptoms, such as an increased degree of curvature, shortening of the penis, inability to have pleasurable intercourse, and/or erectile dysfunction. Whether medical intervention occurs during the “acute phase” (within 18 months of injury) or during the “chronic phase” (12- 18 months after injury), there are treatment options that can make a significant difference in this concerning issue.

Peyronie’s Disease (PD) often occurs after repeated injury to the penis shaft either during intercourse, athletic activity or as a result of an accident. However, in some cases, no specific incident can be recalled.

Due to the injury, scar tissue, also called plaque, forms just underneath the skin of the penis. This fibrous scar tissue reduces the elasticity of the penis, which may affect the ability of achieving a full erection.

According to the National Institutes of Health (NIH), approximately 1 in 100 men in the US over the age of 18 have been diagnosed with Peyronie’s Disease (PD). However, based on studies of men presenting with the signs and symptoms of PD, researchers estimate the actual number of men who have PD is more than 1 in 10. PD is less common in men in their 20’s and 30’s, increasing in frequency as men age.

Symptoms of Peyronie’s Disease, Not Only Physical but Psychological

The most common sign of Peyronie’s Disease is a curve in the penis during erection. The curve can be upward, downward, to the left or to the right. A slight curve that has been present since early teens, or that is not causing pain or difficulty with intercourse is typically not a cause for concern. Other symptoms may be:

The pain and misshape of the penis may cause men to have emotional distress, in addition to the physical symptoms of Peyronie’s Disease (PD) which can contribute to erectile dysfunction.

Researchers have found that 80% of men diagnosed with PD report symptoms of depression, shame, distress and relationship discord. The loss of sexual confidence may also consequently lead to a decreased interest in sex.

Rather than waiting it out to see if Peyronie’s Disease will heal without intervention, it’s best to seek medical advice so, if necessary, treatment can begin immediately. Some doctors recommend medication, surgery or injections to soften the scar tissue, hopefully leading to stronger erections.

Another option growing in popularity, is a non-invasive and advanced treatment called Shockwave Therapy by GAINSWave. This treatment incorporates high frequency, low intensity shockwaves to break down the scar tissue in the penis without the need for injections or surgery.

We use cookies on our website to give you the most relevant experience by remembering your preferences and repeat visits. By clicking “Accept All”, you consent to the use of ALL the cookies. However, you may visit "Cookie Settings" to provide a controlled consent.
Cookie SettingsAccept All
Manage consent

This website uses cookies to improve your experience while you navigate through the website. Out of these, the cookies that are categorized as necessary are stored on your browser as they are essential for the working of basic functionalities of the website. We also use third-party cookies that help us analyze and understand how you use this website. These cookies will be stored in your browser only with your consent. You also have the option to opt-out of these cookies. But opting out of some of these cookies may affect your browsing experience.
Necessary Always Enabled
Necessary cookies are absolutely essential for the website to function properly. This category only includes cookies that ensures basic functionalities and security features of the website. These cookies do not store any personal information.
Non-necessary
Any cookies that may not be particularly necessary for the website to function and is used specifically to collect user personal data via analytics, ads, other embedded contents are termed as non-necessary cookies. It is mandatory to procure user consent prior to running these cookies on your website.
SAVE & ACCEPT